Our last event for Rumble With The Agents was on 23rd May 2019. It was a sell-out success attended by hundreds of Estate/Letting Agents, Landlords, Developers and Property Suppliers.  We decided to support Make A Wish and thanks to everyone who came and supported, we raised over £20,000, which will go towards making wishes come true for children with critical illnesses.

Our previous events was on 24th May 2018 raising over £16,000 for Cherry Lodge Cancer Care, 25th May 2017 raising £18,000 for Noah’s Ark Children Hospice Charity and on 26th May 2016 where we raised more than £22,000 for Noah’s Ark Children Hospice Charity. This charity provides support for children and young people with life-limiting or life-threatening conditions and their families in North London. Our Guests of Honour were Gary Mabbutt, ex player for Spurs and John H Stracey, a former World Welterweight Boxing Champion.  And in 2016 our Guest of Honour was former world Light-Heavyweight Champion John Conteh. Our other guest who also attended was Alex Reid, who gave a great speech to all the guests in the room.

We also held an event on 21st May 2015, which was also a sell-out success, where we raised more than £17,000 for the Rainbow Trust Children Charity, which offers emotional and practical support direct to children with life threatening or terminal illness and their families.

Our Guest of Honour was former world Light-Heavyweight Champion John Conteh.  He worked the crowd encouraging everyone to dig deep for the Auction, which included numerous sporting memorabilia and a studio session with legend DJ producer Mark Ronson. We are pleased to welcome him back again this year. 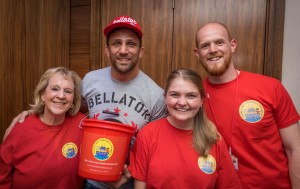 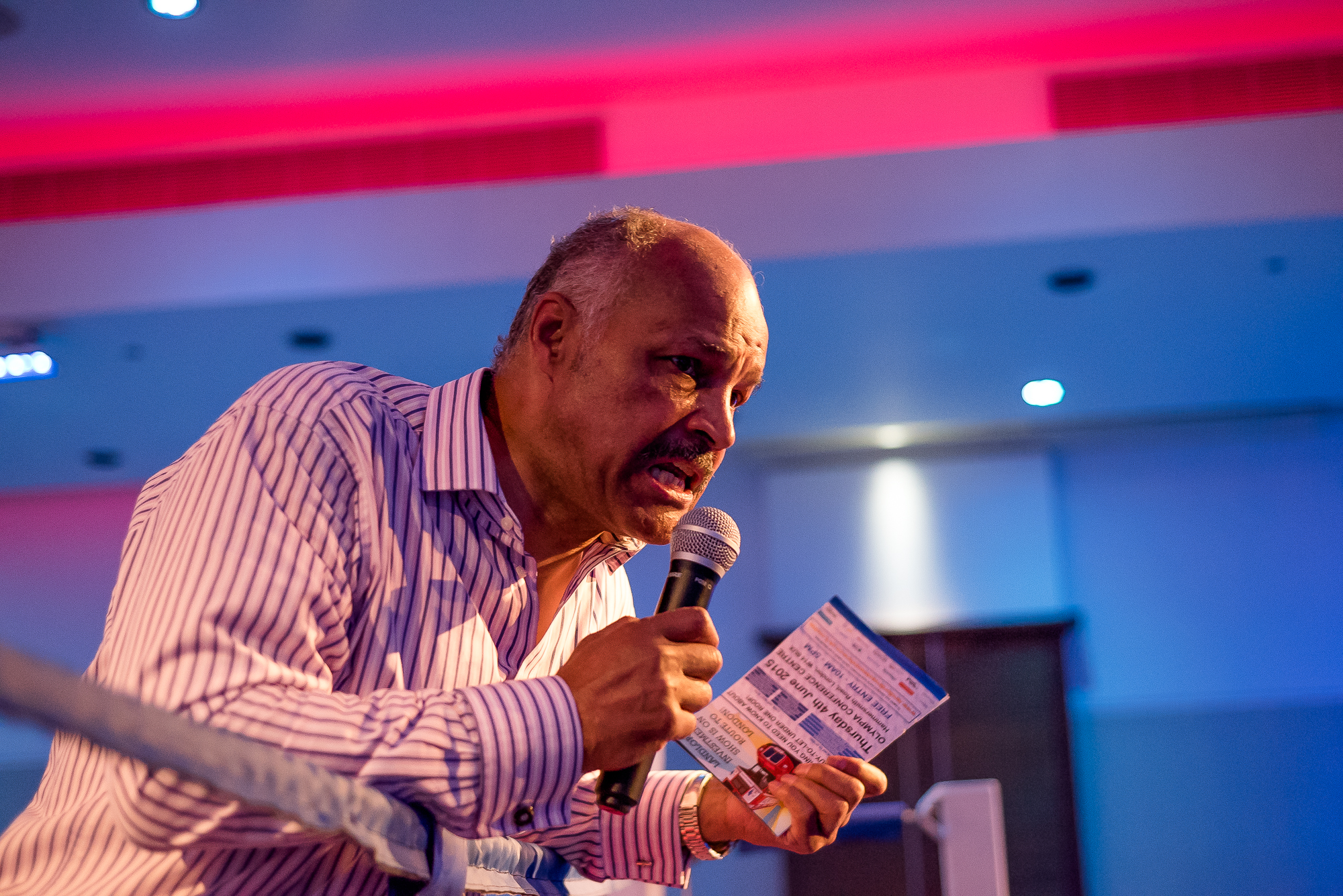 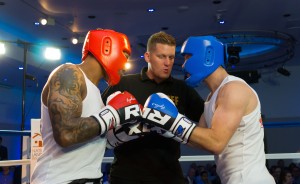 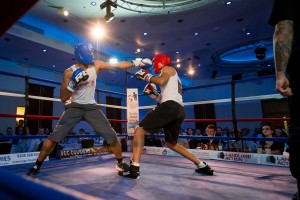 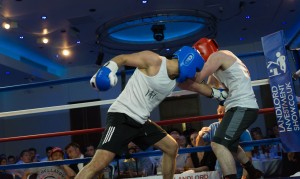 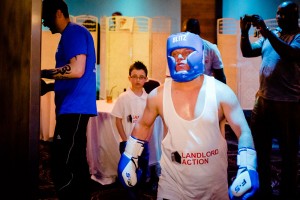 CHECK OUT SOME OF THE MEDIA COVERAGE FROM THE EVENT

‘Rumble with the Agents’ raises over £16,000 for Cherry Lodge Cancer Care